In our Focal Scripture, the widow of one of the sons of the prophets told Elisha about how her husband feared the Lord, and how that creditors had come to take his sons into bondage. It seemed that after fearing and serving the Lord, all that the late son of the prophet got in return was impending bondage for his sons. He left behind a situation that mocked his relationship with God. His fear of God had negative results.

The season of being mocked by the enemy, is over. Henceforth, your life will not mock your commitment to God.

Declare With Me: My results will not mock my commitment to God and my relationship with God, in Jesus’ name!

Seeds of the Kingdom Devotional 2 March 2021 By Ellel Ministries Australia - The Most Encouraging Verse in the Bible! 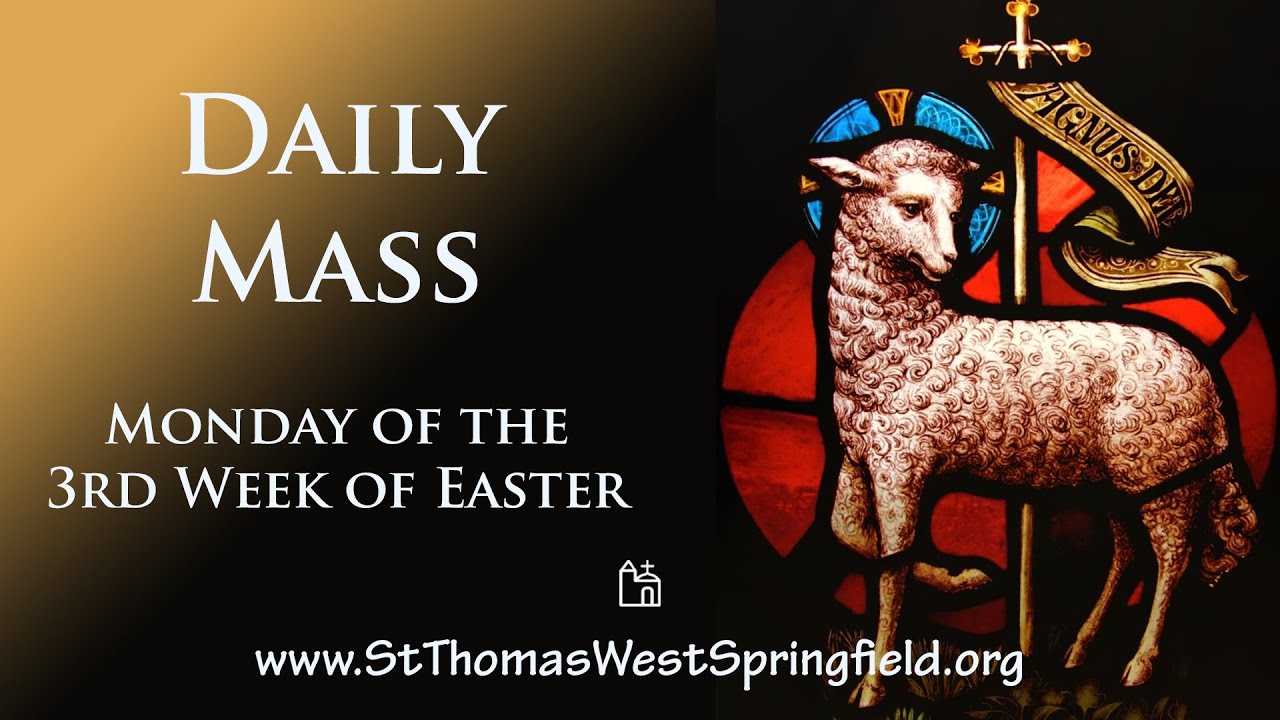 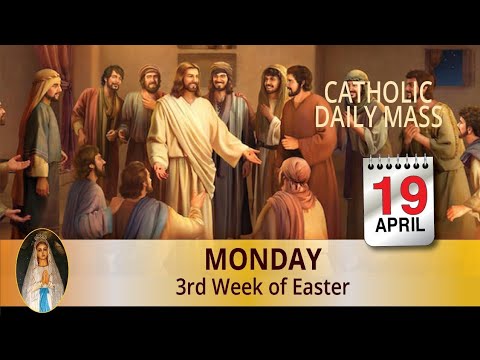