KEY VERSE:
“And it shall be, if they refuse to take the cup at thine hand to drink, then shalt thou say unto them, Thus saith the LORD of hosts; Ye shall certainly drink.” – (Jeremiah 25:28)

Many do not get to know the of God until they are mired in near-death adversity. They call upon Him and He mercifully delivers them. That drives them to acknowledge that there is indeed an all-powerful Lord. Others, like Saul of Tarsus, would only come to know Him when He intercepts them as they head for a distant land to persecute His people.

In Jeremiah’s day, the godless nations in the Palestine region, which felt that the sovereignty of the God of Israel was limited to Jewish territory, experienced His rule over all the universe. After the Lord gave a charge to Babylon to conquer Judah and exile its citizens as punishment for its sin against Him, He sent Jeremiah to deliver a message to other countries outside Israel. They were to drink God’s “wine cup of… fury”. It was heaven’s judgment against the surrounding nations that maltreated Israel.

God would always deal with His people when they act contrary to His will. But to prove that He was not a regional God, He would not be indifferent to the ungodly works of those outside the orbit of Israel. If He did not, those nations would think that the God of Israel was impotent, with no authority over them.

The God of Israel is the God of all flesh who exercises control over all. Whether unbelievers acknowledge Him or not does not detract from His omnipotence. He has an appointed time to terminate man’s evil system. Then would He punish His enemies and reward those who acknowledge Him as the omnipotent Lord.

THOUGHT FOR THE DAY:
God is unstoppable! 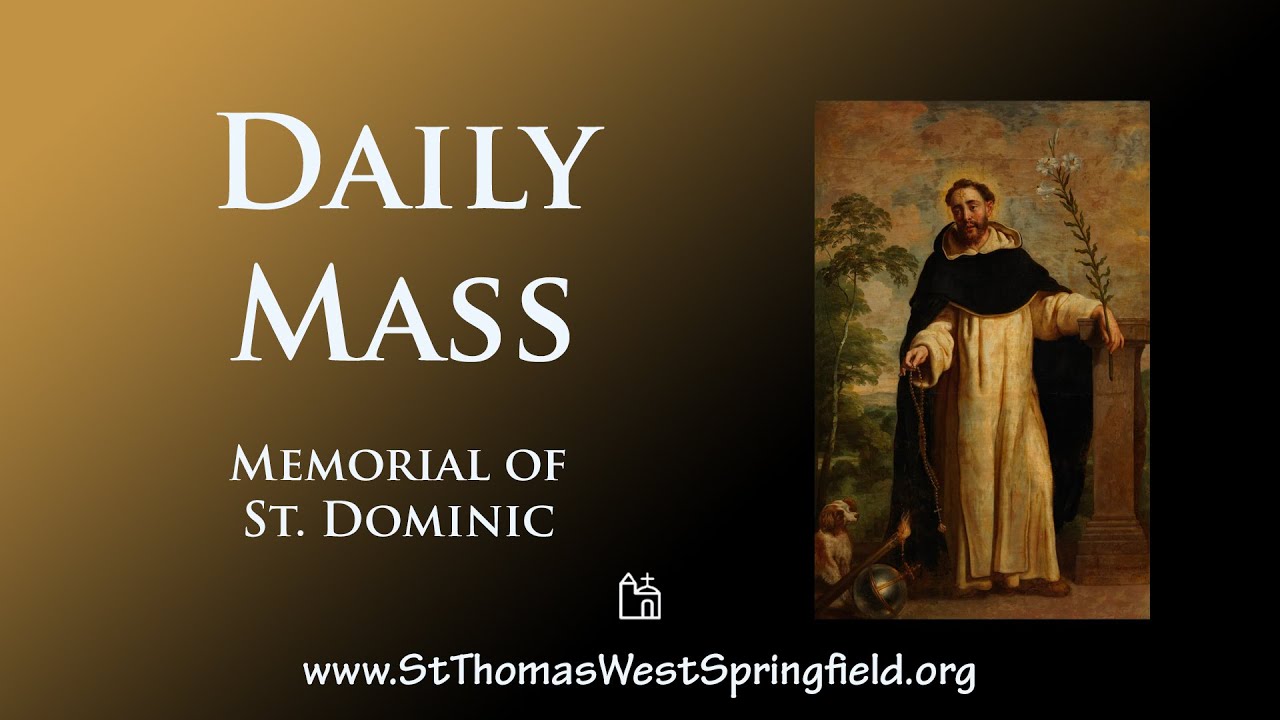