Joel Osteen raised in Houston, Texas, with a loving family of seven and world-renowned parents in full-time ministry, Joel Osteen never imagined that he would follow so closely in his father’s footsteps. As a young man, his training and interests were behind the scenes in television production, though he was close to his father in ministry.
“There’s no greater feeling than being able to help people rise higher and overcome something and feel better about themselves. I think that we’re all made to help others, to lift people UP.”
– JOEL OSTEEN
His father always encouraged him to preach, but Joel would politely decline time and time again until one day in October 1999 when his father was admitted to the hospital with kidney complications. Joel finally agreed to preach the next Sunday, and his father passed the following week. Joel’s first sermon was the last his father ever heard. Joel and his wife, Victoria, were suddenly thrust into full-time leadership of Lakewood Church.
A Global Landmark
In 2003, Lakewood Church acquired the Compaq Center, former home of the NBA’s Houston Rockets. The next 18 months were spent renovating the arena, and on July 15, 2005, the first of seven weekly worship services was held in the new 16,000-seat auditorium. That first week, Lakewood added over 10,000 new members, and within a year became one of the most popular out-of-town visitor destinations in Houston. Over the next few years, Lakewood continued its growth and currently draws more than 45,000 weekly attendees.
Use Joel Osteen Devotional today
Latest

Joel Osteen 24th January 2022 Devotional | The Greatness of His Goodness

What Does Your Yes Look Like? By Victoria Osteen 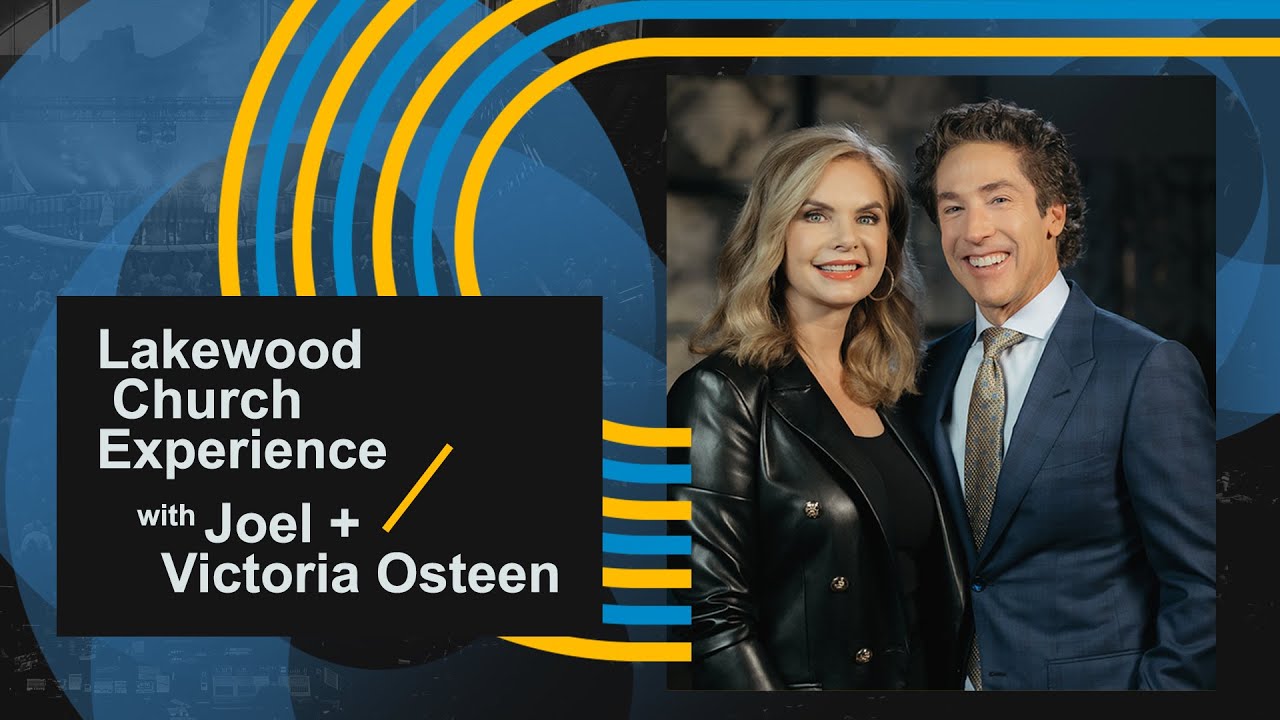