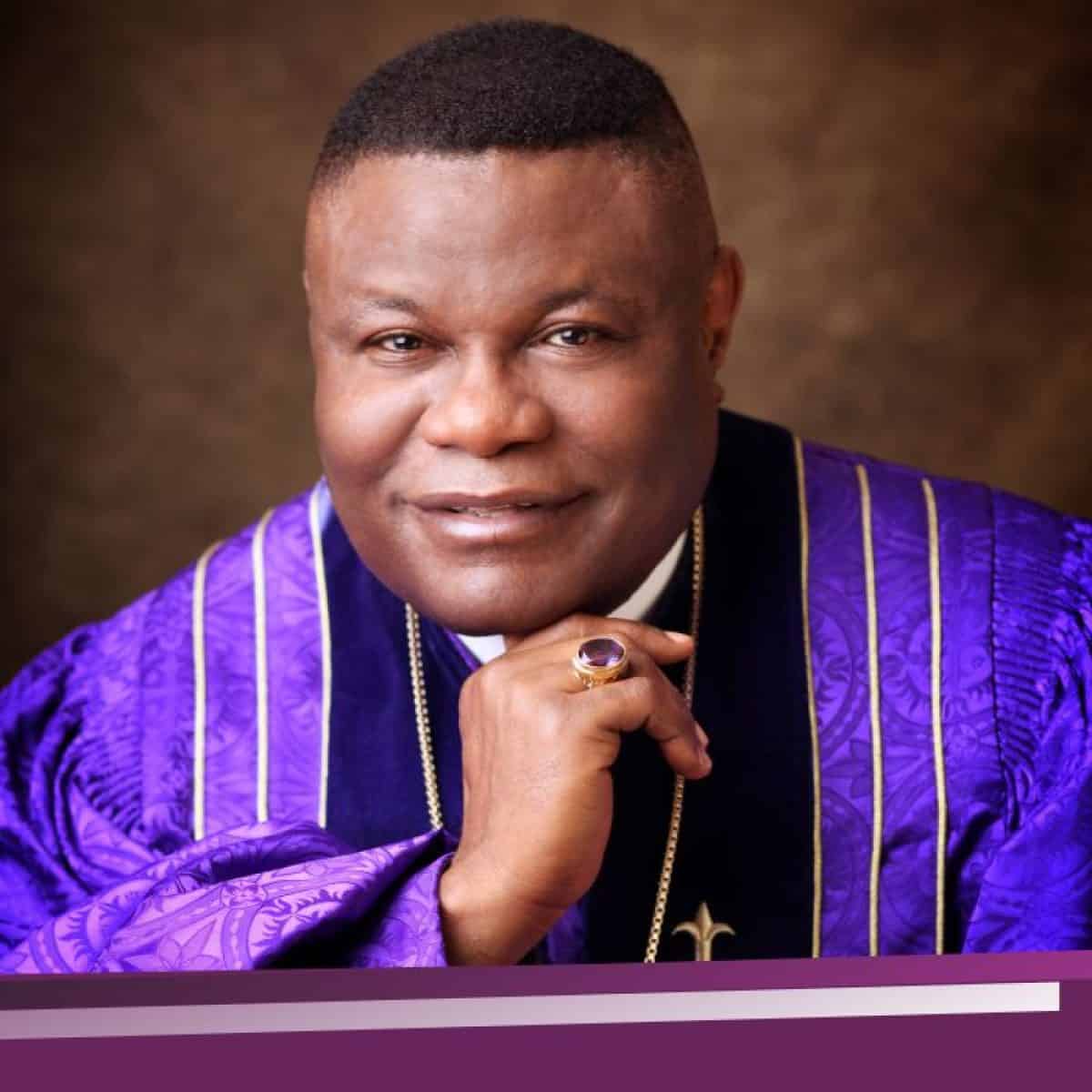 Topic: What Manner of Love!

Scripture: “And he arose and came to his father. But when he was still a great way off, his father saw him and had compassion, and ran and fell on his neck and kissed him.’” Luke 15:20 NKJV

Our text today is from the parable of the prodigal son who sought to receive his inheritance from his father, with a plan to travel to a distant land where he squandered it on various activities. By this request and subsequent action, this young man displayed a rebellious nature of wanting to live independently of his father’s will. This is the position that many of us find ourselves in today, even as Christians.

Unfortunately, a famine hit the land after he was done wasting his resources, and he found himself in a pigs’ pen where he had to eat the same meal with them to survive. Then, after he came to himself, he decided to return to his father, whom he had abandoned, but not as a son, but as a servant.

While the prodigal son was still afar of, his father sighted him and ran to receive him. What does that tell you? The father had been expecting the return of his son. He was always on the lookout for him; that was why he could recognize him from a great distance. Put on your imagination: The young man must have been battered, having suffered from the famine and stressed from his journey. Even in that deplorable state, the father still ran to meet him and embraced him, out of compassion.

According to the Jewish law and culture, it was forbidden and very disgraceful for a father to run in that manner. Following the tradition of the day, the son would have been welcomed to a ceremony of shame because of what he had done. But rather than allow that, his father reached out to him in love, and extended grace to him, even when the law condemned him. Even with all his filth, the father still embraced and kissed him. Oh what manner of love! This is how God loves us in spite of our mess.

TREM Daily Devotional 14th February 2021 was written by Dr. Mike Okonkwo; Is the Presiding Bishop of The Redeemed Evangelical Mission (TREM); a versatile man of God with over 30 years of dedicated service unto the Lord. 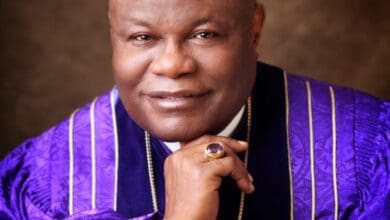 TREM Daily Devotional 4th March 2021 – What Can I Render?