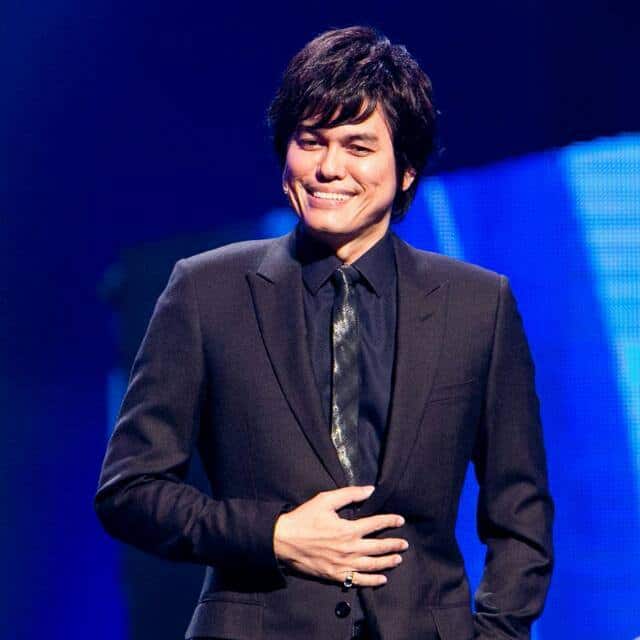 Call It The Way God Calls It!

Scripture: Romans 4:17 – …God, who gives life to the dead and calls those things which do not exist as though they did;

When Jesus first saw Simon, He changed his name to “Peter,” which means “rock.” But did Peter instantly become someone with the characteristics of a rock—solid, stable and unshakable? No, for a long time, he continued to act like a reed that bends every which way the wind blows.

Yet, throughout his reed-like behavior, Jesus kept calling him “rock” until one day, how Jesus saw him began to take root in him. That day, on the Day of Pentecost, Peter stood up to preach and 3,000 people were saved (see Acts 2:41)! Peter had indeed become a rock, a pillar in the early church.

That was how Jesus transformed Peter. And that is how God wants us to change the people and situations in our lives.

“Pastor Prince, are you telling me to call my wife ‘a fruitful vine’ as in Psalm 128:3? You should see my wife. She looks more like a dried-up sour prune!”

Spread the Gospel today. Share this Daily Devotional Message to your loved Ones, friends and families. Thank you and God bless you abundantly. Use the Share Button Below
Tags
Joseph Prince Daily Grace 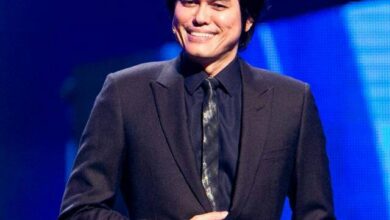