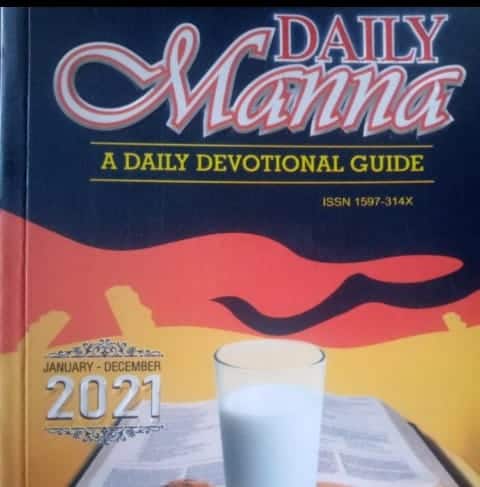 TOPIC: Is Your Name There?

TEXT: 1 Chronicles 2:34-55
34. Now Sheshan had no sons, but daughters. And Sheshan had a servant, an Egyptian, whose name was Jarha.

35. And Sheshan gave his daughter to Jarha his servant to wife; and she bare him Attai.

43. And the sons of Hebron; Korah, and Tappuah, and Rekem, and Shema.

44. And Shema begat Raham, the father of Jorkoam; and Rekem begat Shammai.45. And the son of Shammai was Maon; and Maon was the father of Bethzur.

47. And the sons of Jahdai; Regem, and Jotham, and Geshan, and Pelet, and Ephah, and Shaaph.

50. These were the sons of Caleb the son of Hur, the firstborn of Ephratah; Shobal the father of Kirjathjearim,

52. And Shobal the father of Kirjathjearim had sons; Haroeh, and half of the Manahethites.

54. The sons of Salma; Bethlehem, and the Netophathites, Ataroth, the house of Joab, and half of the Manahethites, the Zorites.

55. And the families of the scribes which dwelt at Jabez; the Tirathites, the Shimeathites, and Suchathites. These are the Kenites that came of Hemath, the father of the house of Rechab.

Abraham begat Isaac, Isaac begat Jacob and Jacob begat Judas and his brethren” (Matthew 1:2); thus, the Bible began the genealogy of our Lord Jesus Christ. A parallel passage traced the genealogy to “Adam which was the son of God” (Luke 3:23-38). The records of genealogy played vital roles in Israel. As a nation, it helped them to identify true Israelites and those whose genealogy could not be ascertained, were denied the privileges of service.

God’s promise to Abraham that his seed shall be as “the stars of heaven”, came to pass. Israel was also a chosen nation, separated unto God. So, in our text, we see the records of the names of some of the children of Judah. Judah was particularly significant because through his lineage came David and Christ. These records bear a testimony of God’s faithfulness in keeping His word.

Record-keeping is very important. And that is why God often instructs His servants “…what thou seest, write in a book” (Revelation 1:11). The children of Israel were very good record-keepers. They carefully kept and preserved their genealogies. And yet, there is another “Book of genealogy”. This one is not kept by Israel nor by any man. There in that Book are the names of “the redeemed… the ransomed of the LORD”. This “Book of genealogy” is so important that any person whose name is not found therein shall be cast into the Lake of fire.

Whatever great message one is used of God to preach, whatever charitable deeds, signs or wonders; the greatest of them all is that one’s name is written in that Book of Life. Is your name there? Have you repented? Have you made Jesus Christ your Lord and Saviour? If not, you have to repent of your sins, confess and forsake them for your name to enter the Book.

THOUGHT FOR THE DAY:
Make sure your name is in God’s Book of genealogy of the redeemed.