You are watching Catholic Mass Today Monday April 26, 2021 Daily Mass Online By Papa Amen. Experience peace, mercy and grace that only comes from God Almighty. God bless you as you join Today’s Mass.

Reading 1, Acts 11:1-18
1 The apostles and the brothers in Judaea heard that gentiles too had accepted the word of God,

3 and said, ‘So you have been visiting the uncircumcised and eating with them!’

4 Peter in reply gave them the details point by point,

5 ‘One day, when I was in the town of Jaffa,’ he began, ‘I fell into a trance as I was praying and had a vision of something like a big sheet being let down from heaven by its four corners. This sheet came right down beside me.

6 I looked carefully into it and saw four-footed animals of the earth, wild beasts, reptiles, and birds of heaven.

8 But I answered, “Certainly not, Lord; nothing profane or unclean has ever crossed my lips.”

9 And a second time the voice spoke from heaven, “What God has made clean, you have no right to call profane.”

10 This was repeated three times, before the whole of it was drawn up to heaven again.

11 ‘Just at that moment, three men stopped outside the house where we were staying; they had been sent from Caesarea to fetch me,

12 and the Spirit told me to have no hesitation about going back with them. The six brothers here came with me as well, and we entered the man’s house.

13 He told us he had seen an angel standing in his house who said, “Send to Jaffa and fetch Simon known as Peter;

14 he has a message for you that will save you and your entire household.”

15 ‘I had scarcely begun to speak when the Holy Spirit came down on them in the same way as it came on us at the beginning,

17 I realised then that God was giving them the identical gift he gave to us when we believed in the Lord Jesus Christ; and who was I to stand in God’s way?’

18 This account satisfied them, and they gave glory to God, saying, ‘God has clearly granted to the gentiles too the repentance that leads to life.’ 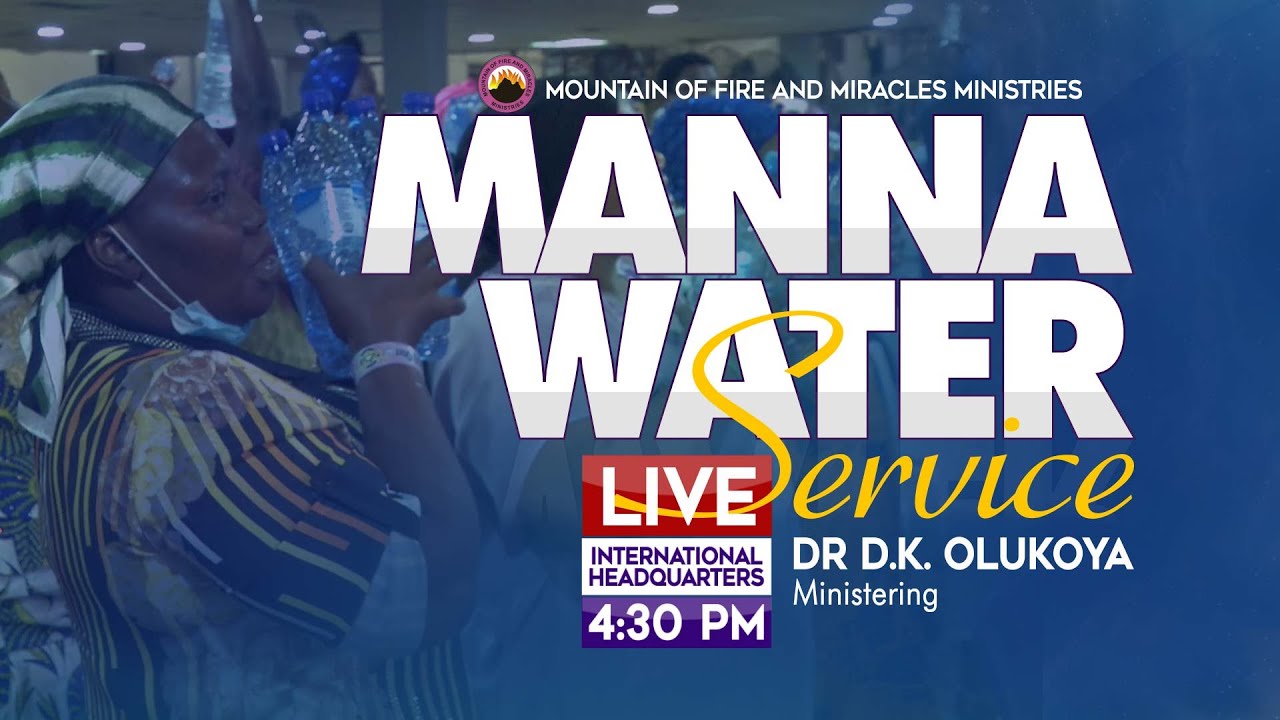