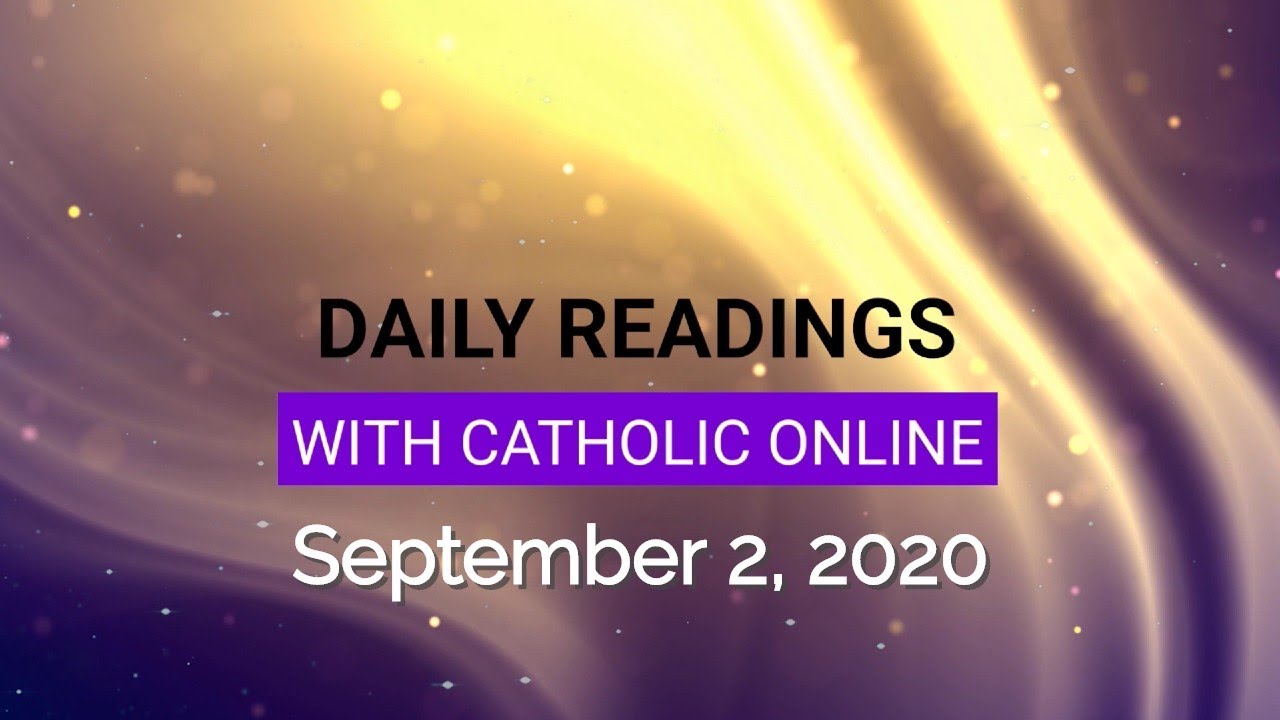 First Reading: First Corinthians 3: 1-9
1 And I, brethren, could not speak to you as unto spiritual, but as unto carnal. As unto little ones in Christ.

2 I gave you milk to drink, not meat; for you were not able as yet. But neither indeed are you now able; for you are yet carnal.

3 For, whereas there is among you envying and contention, are you not carnal, and walk according to man?

4 For while one saith, I indeed am of Paul; and another, I am of Apollo; are you not men? What then is Apollo, and what is Paul?

5 The ministers of him whom you have believed; and to every one as the Lord hath given.

6 I have planted, Apollo watered, but God gave the increase.

7 Therefore, neither he that planteth is any thing, nor he that watereth; but God that giveth the increase.

8 Now he that planteth, and he that watereth, are one. And every man shall receive his own reward, according to his own labour.

13 The Lord hath looked from heaven: he hath beheld all the sons of men.

14 From his habitation which he hath prepared, he hath looked upon all that dwell on the earth.

15 He who hath made the hearts of every one of them: who understandeth all their works.

20 Our soul waiteth for the Lord: for he is our helper and protector.

21 For in him our heart shall rejoice: and in his holy name we have trusted.

Gospel: Luke 4: 38-44
38 And Jesus rising up out of the synagogue, went into Simon’s house. And Simon’s wife’s mother was taken with a great fever, and they besought him for her.

39 And standing over her, he commanded the fever, and it left her. And immediately rising, she ministered to them.

40 And when the sun was down, all they that had any sick with divers diseases, brought them to him. But he laying his hands on every one of them, healed them.

41 And devils went out from many, crying out and saying: Thou art the Son of God. And rebuking them he suffered them not to speak, for they knew that he was Christ.

42 And when it was day, going out he went into a desert place, and the multitudes sought him, and came unto him: and they stayed him that he should not depart from them.

43 To whom he said: To other cities also I must preach the kingdom of God: for therefore am I sent.

44 And he was preaching in the synagogues of Galilee.

Rhapsody Of Realities 2 September 2020 - Your Faith Is A Tool 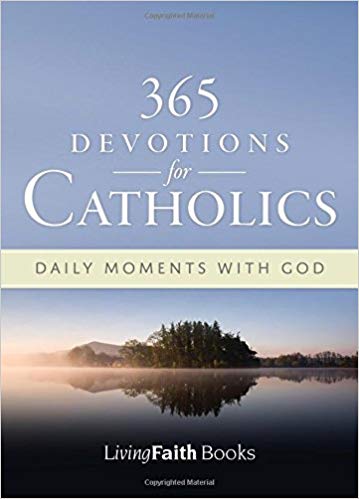