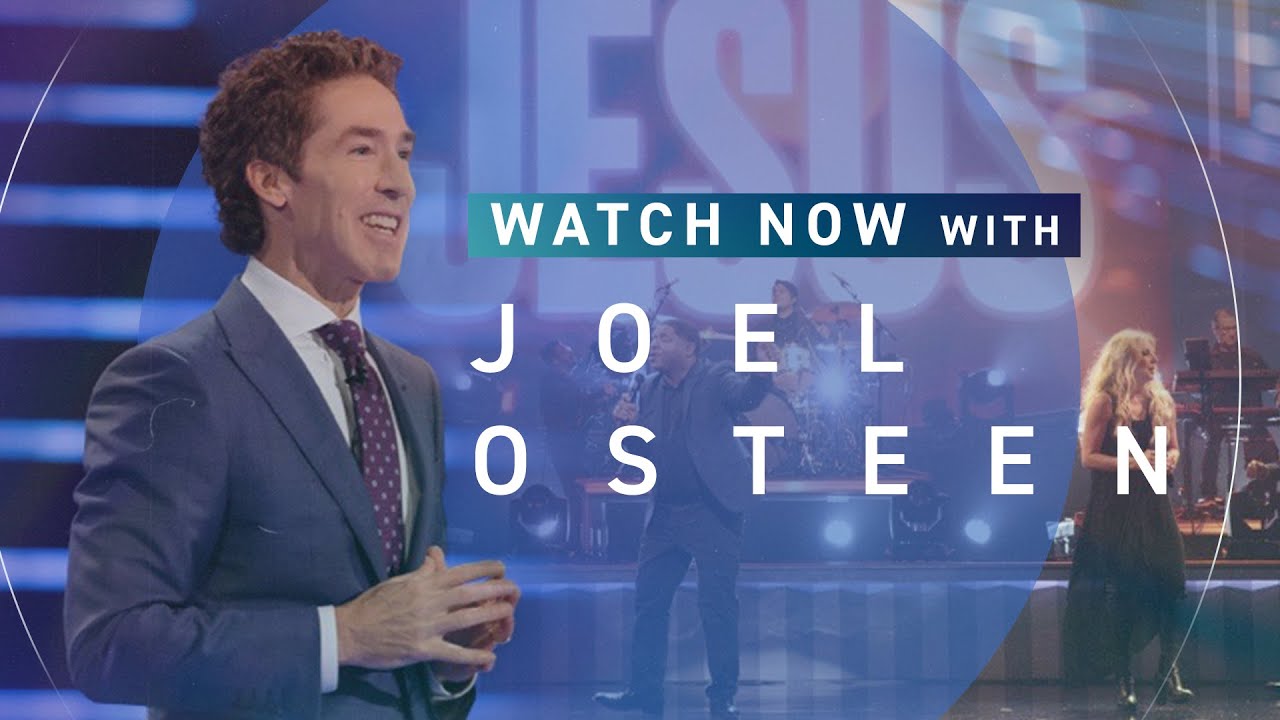 Joel and Victoria Osteen will be delivering inspirational messages along with powerful uplifting worship from the Lakewood Worship team.

Read Message by Joel Osteen – It’s Not Too Late

We’ve all been through seasons in life where it feels like we’ve lost time. Perhaps it’s the years lost in a relationship that didn’t work out, or the years of struggle with an illness or an addiction. Maybe we weren’t raised in a healthy environment, and it feels like we lost our childhood and can never get it back. Perhaps it’s the years we let fear and opposition hold us back from pursuing our dreams. But God says, “I will restore to you the years that the swarming locust has eaten” (Joel 2:25). While it’s true in the natural that we can’t get time back, we serve a supernatural God who knows how to make up for lost time. He’s not going to just restore the years you lost, He is going to make the rest of your life so fulfilling that you don’t think about what you’ve been through.

In this passage from the book of Joel, the Israelites had planted and labored over their crops, but for years at harvest time swarms of locusts came in, like a mighty army, and ate up all the crops. Imagine how their hearts sank in discouragement seeing their crops wiped out. They were tempted to give up. But when they thought they would never see a harvest, God spoke to them and said in effect, “I know it hasn’t been fair. I’ve seen what’s been stolen. I’m going to restore the years that you’ve lost. Your threshing floors will be full of grain, your storehouses will overflow with wheat and oil, and you will have an abundance and be satisfied.” Notice what happens when God restores: abundance, overflow, more than enough. They had been in famine, but suddenly God turned it around and paid them back in abundance for what should have been theirs. 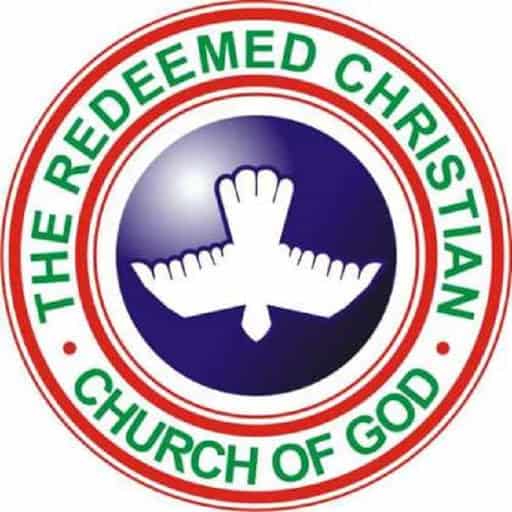 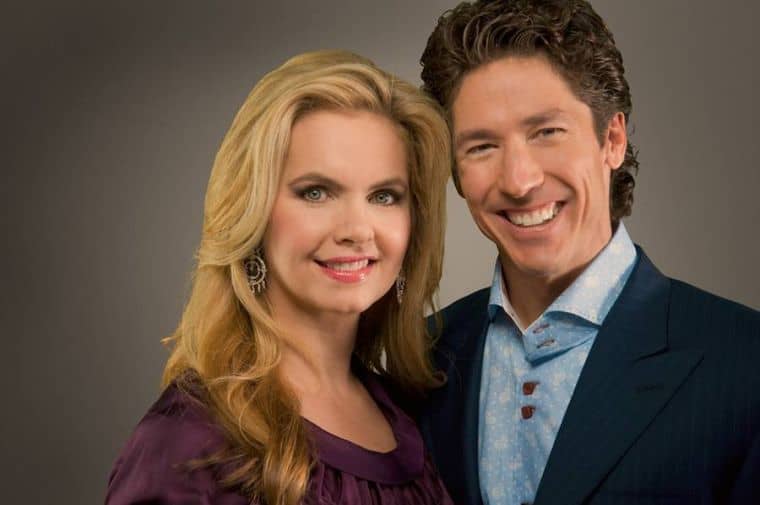