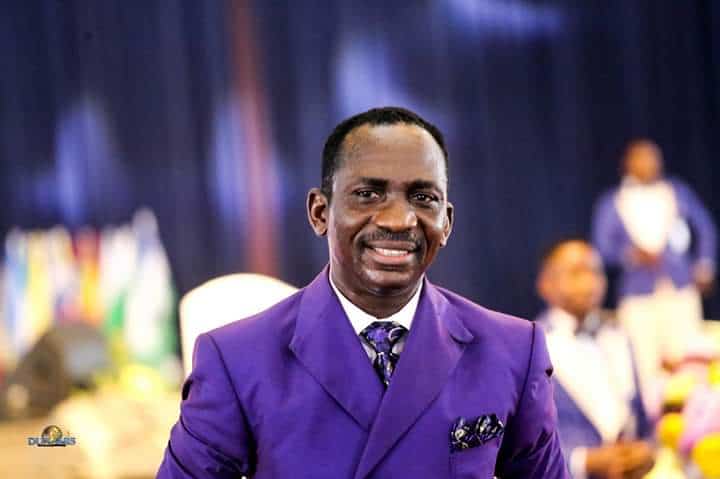 TOPIC: The Character Platform for Destiny

SCRIPTURE: Hereafter I will not talk much with you: for the prince of this world cometh, and hath nothing in me. John 14:30.

THOUGHT FOR THE DAY: When character is in place, destiny cannot be out of place.

It has been confirmed that character is a platform for destiny. The solidity of character determines the strength of destiny. When character is in place, destiny cannot be out of place.

i. Samuel the prophet

Samuel was a man whose word never fell to the ground. He was a prophet of accuracy in Scripture.

In 1 Samuel 12:3-4, it was revealed that he lived a faultless life to such a point where he could stand before a whole nation for them to point at what he did wrongly or where he defrauded anyone. No one could bring any negative evidence against him because he was a man of solid character.

Daniel was a man of solid destiny because of his solid character. In Daniel 1:8, he purposed in his mind not to defile himself.

In Daniel 6:1-5, he was preferred above the president and princes because he was a faultless and faithful man. There was no error in him.

Jesus was a man of great character, and so He had great destiny.

John 14:30 says, “Hereafter I will not talk much with you: for the prince of this world cometh, and hath nothing in me.”

Hebrews 4:15 also confirms this: “For we have not an high priest which cannot be touched with the feeling of our infirmities; but was in all points tempted like as we are, yet without sin.”

Jesus was a man of great character who also fulfilled great destiny.

My counsel is, if you must fulfil your God-ordained destiny, pay attention to your character.

Remember This: When character is in place, destiny cannot be out of place.

1. Ask God for the grace to live a life of solid character.

2. By all means, make up your mind to maintain holiness, without which no man shall see God.

PRAYER: Thank You Lord for Your Word to me today. I ask for the grace to say “No” to sin and maintain an upright living, Lord, in Jesus’ Name.

FOR FURTHER UNDERSTANDING, GET THIS MESSAGE: FORCES OF DESTINY (PART 2).

QUOTE: The way of integrity, at any time, is superior to the way of compromise. Culled from “WHO ARE YOU?” by Dr Paul Enenche.

AMAZING FACT: By sticking out their tongues and showing their teeth, which is known as the “flehmen response,” lions can determine if there is food close by and if it’s worth eating.

PROPHETIC DECLARATION/WORD: Grace not to fail in character is released in Jesus’ Name.

Seeds of Destiny Tuesday 16 February 2021 Devotional Message was written by Pastor Paul Enenche of the Dunamis International Gospel Centre (DIGC), headquartered at Abuja, Nigeria, with Pastor Paul and Becky Enenche, as the Senior Pastors. It is a power-packed arena where God’s Presence, Principles and Power are at work for the salvation, healing and restoration of human destinies and dignities.

Our Daily Manna 16th February 2021 ODM Devotional - I Shall Locate My Cupbearer This Year! 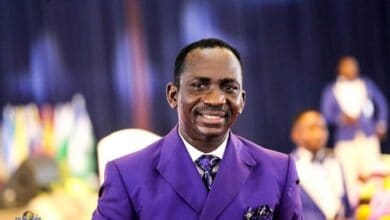 Seeds of Destiny Devotional for 25th February 2021 – The Centre for Life, Healing, Health and Safety

Seeds of Destiny 24th February 2021 Devotional – The Power of Relationship