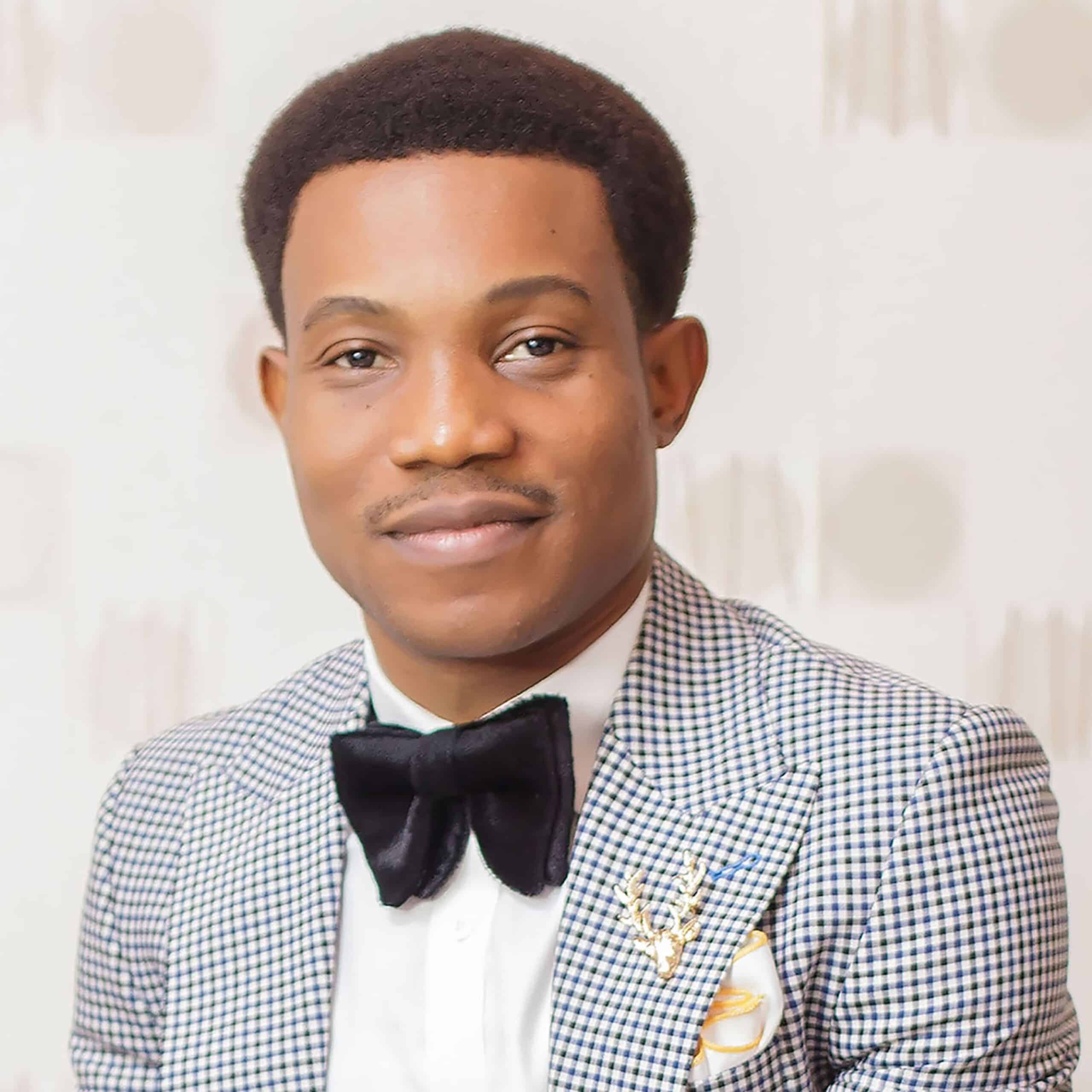 The woman in our Focal Scripture told Elisha that the creditor had come to make her sons to be bondmen. Those boys still lived with their mother; so they were not quite old enough to live on their own. They were not old enough to bear the sort of burdens that bondmen were meant to carry. The plan of the creditor was to make them carry load that is way beyond their age and capacity. They were to carry load that is bigger than them.

It may not have been a problem if someone who was old enough or strong enough to bear burdens chose to bear a heavy burden; but these boys were to carry heavy loads against their wishes. Hear me as I hear the Lord: any negative weight that you did not choose to carry, today, I decree, it will no longer be on your destiny. Every attack of the enemy that has placed negative weights on your destiny, I command it to expire now.

You were not redeemed to carry negative weight at the instance of the enemy. You were redeemed to be free in Christ.

Declare With Me: I reject every Satanic weight the enemy has placed on me, in Jesus’ name!

Spread the Gospel today. Share this Daily Devotional Message to your loved Ones, friends and families. Thank you and God bless you abundantly. Use the Share Button Below
Tags
Pastor Jerry Eze