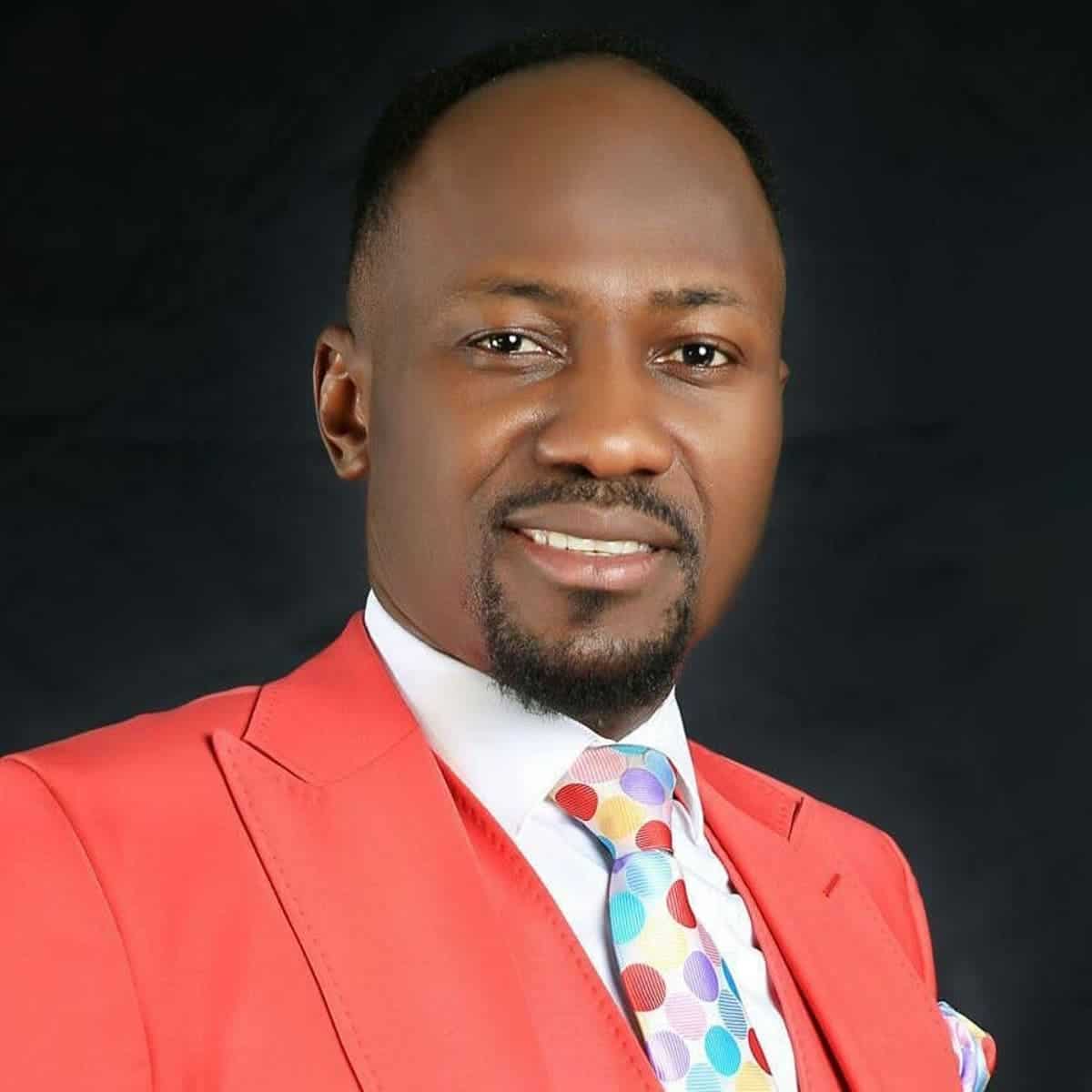 TOPIC: A Test for Promotion

TEXT: Wherefore king Darius signed the writing and the decree. Now when Daniel knew that the writing was signed, he went into his house; and his windows being open in his chamber toward Jerusalem, he kneeled upon his knees three times a day, and prayed, and gave thanks before his God, as he did aforetime. Daniel 6:9-10

MESSAGE: Life is about promotion, not repetition. After a test, there should be promotion so you are meant to be promoted after you pass the test. The situation you are passing through presently is your testing period to the next level of promotion God has prepared for you. Therefore make up your mind not to disappoint God in order to please man.

Scripture states emphatically “For promotion cometh neither from the east, nor from the west, nor from the south. But God is the judge: he putteth down one, and setteth up another” (Psalms 75:6-7). This is why your eyes should be on God who promotes and focus on pleasing Him despite the confrontation before you. No amount of pressure or opposition should make you lose your stand because whatever opposes you aims at taking your position.

In the scenario of our text, the colleagues of Daniel envying him, intended to bring him down and they found no loop hole in his life because he was an upright man, hence they decided to use his service to his God against him. They then proceeded to the king and convinced him to make a decree that whoever prayed to any God except to the king for thirty days would be cast into the den of lions. But when Daniel knew the decree was signed, he obeyed his covenant of praying to his God three times a day in the same atmosphere and position. He refused to compromise his stand because of the threat of man.

Child of God, refuse to compromise. Take your stand for God. If you do not bow, you will not burn and that test will lead to your promotion.

PRAY
My Father! My Father! As I begin to pray, let the test of my life, end in my promotion. 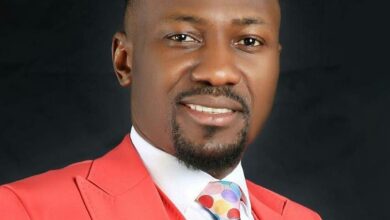 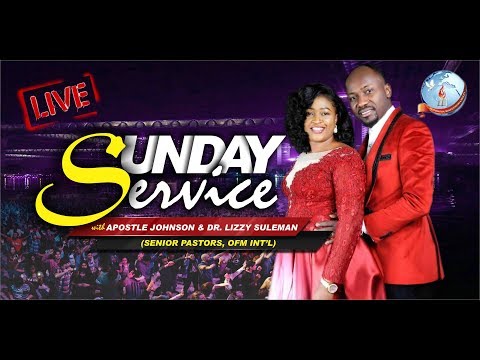