Watch Live Catholic Mass Monday 15th February 2021 by Ss. Peter and Paul’s Church, Ireland. Do not let the pandemic prevent you from attending daily Holy Mass. Tune into Shalom World ‘DAILY MASS’ at 10 AM GMT every day to receive the grace and peace of our Lord Jesus.

1 The man had intercourse with his wife Eve, and she conceived and gave birth to Cain. ‘I have acquired a man with the help of Yahweh,’ she said.

2 She gave birth to a second child, Abel, the brother of Cain. Now Abel became a shepherd and kept flocks, while Cain tilled the soil.

3 Time passed and Cain brought some of the produce of the soil as an offering for Yahweh,

4 while Abel for his part brought the first-born of his flock and some of their fat as well. Yahweh looked with favour on Abel and his offering.

5 But he did not look with favour on Cain and his offering, and Cain was very angry and downcast.

6 Yahweh asked Cain, ‘Why are you angry and downcast?

7 If you are doing right, surely you ought to hold your head high! But if you are not doing right, Sin is crouching at the door hungry to get you. You can still master him.’

9 Yahweh asked Cain, ‘Where is your brother Abel?’ ‘I do not know,’ he replied. ‘Am I my brother’s guardian?’

10 ‘What have you done?’ Yahweh asked. ‘Listen! Your brother’s blood is crying out to me from the ground.

11 Now be cursed and banned from the ground that has opened its mouth to receive your brother’s blood at your hands.

12 When you till the ground it will no longer yield up its strength to you. A restless wanderer you will be on earth.’

13 Cain then said to Yahweh, ‘My punishment is greater than I can bear.

14 Look, today you drive me from the surface of the earth. I must hide from you, and be a restless wanderer on earth. Why, whoever comes across me will kill me!’

15 ‘Very well, then,’ Yahweh replied, ‘whoever kills Cain will suffer a sevenfold vengeance.’ So Yahweh put a mark on Cain, so that no one coming across him would kill him.

25 Adam had intercourse with his wife, and she gave birth to a son whom she named Seth, ‘because God has granted me other offspring’, she said, ‘in place of Abel, since Cain has killed him.’ 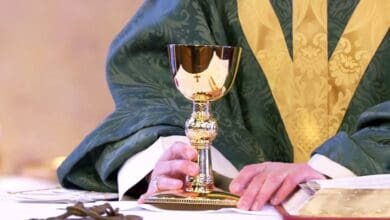 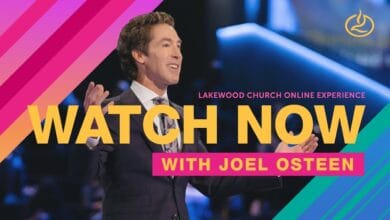