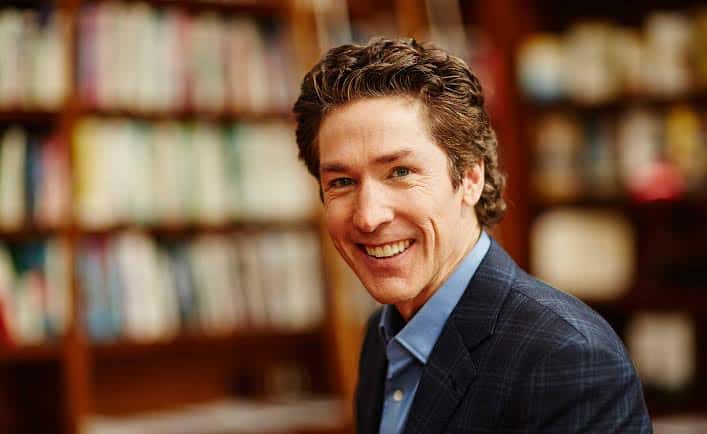 Joel Osteen Message Today: What Are You Passing Down?

The decisions we make every day don’t just affect our lives, they affect generations to come. When you make decisions that honor God, when you’re generous and faithful, it is being credited to your children’s account, to your grandchildren, to future generations. Just as there is a generational curse of negatives that can be passed down, there is a generational blessing. God is keeping an account of every good thing you do, the times you forgive when you could stay bitter, the times you’re being your best when nobody is giving you credit. That’s not being overlooked. It’s accruing mercy, favor, and blessing in your family’s account. You can be the one to set your family on a new course of blessing. You can start freedom, wholeness, and victory.

Twenty-three years after David died, his son King Solomon had married foreign wives and started worshipping their idols. He knew better, but he let his heart turn away from the Lord. This could have been the end, but God said, “Solomon, you’ve not kept My covenant, and I would normally take this kingdom from you. However, for the sake of David your father, I will not do it” (1 Kings 11:12). David started a blessing, and even after he died, his children walked in the blessing. They received mercy because of how he lived.

Over three hundred years after David died, eight generations later, his descendant King Hezekiah and the city of Jerusalem were surrounded by a huge Assyrian army. It looked as though Hezekiah was done, but God sent an angel who destroyed 185,000 of the enemy troops. In a split second the army was defeated and the nation was saved. I can imagine Hezekiah asking, “God, what did I do to deserve this favor?” God said, “Hezekiah, it wasn’t anything you did. It was for the sake of my servant David. He stored up mercy for you three hundred years ago. You’re walking in the favor, the protection, the blessing that he deposited into your account” (2 Kings 19:34).

How this should challenge us to be our very best–to not to be mediocre, to not get sidetracked by offenses, to not try to pay people back, to not compromise and give in to temptations. Make your life count. Start a blessing. You’re affecting generations to come. You can pass down blessings, favor, generosity, and faithfulness. Or you can pass down dysfunction, bitterness, and mediocrity. Start the blessing, start the favor, start the freedom. God is counting on you to take your family to a new level. Because of your faithfulness, they’re going to go further, accomplish more, and become all they were created to be.

Thanks for reading Joel Osteen Message Today: What Are You Passing Down?

Joel Scott Osteen is an American pastor, televangelist, and author, based in Houston, Texas. Osteen has been called the “most popular preacher on the planet” and is often listed as one of the most influential religious leaders in the world.

GOD’S PROMISES: 40 TIMELESS TRUTHS FOR FLOURISHING IN LIFE
Receive His Promises! This inspiring resource will stir up your faith this new year and ignite what you know God put in your heart. Declare His promises and receive the dreams and blessings He’s put on your heart.
OUR THANKS FOR A GIFT OF ANY AMOUNT

The Value of the Blessing (1&2) By Dr Paul Enenche 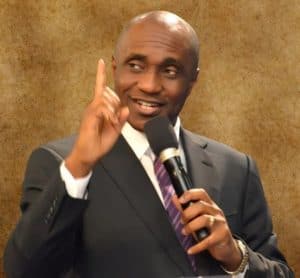 Accessing The Wisdom Of God: Message By David Ibiyeomie 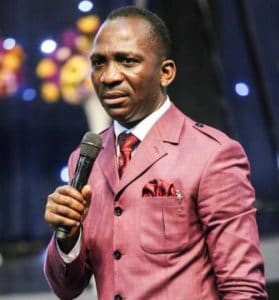 The Blessing And Backing of God by Dr Paul Enenche 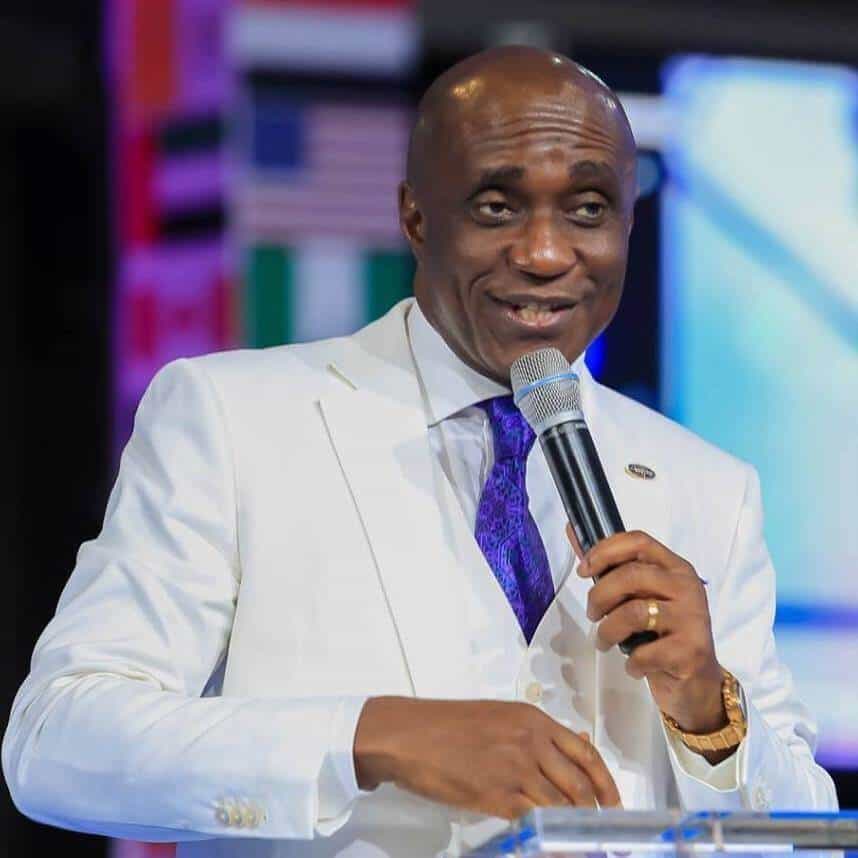