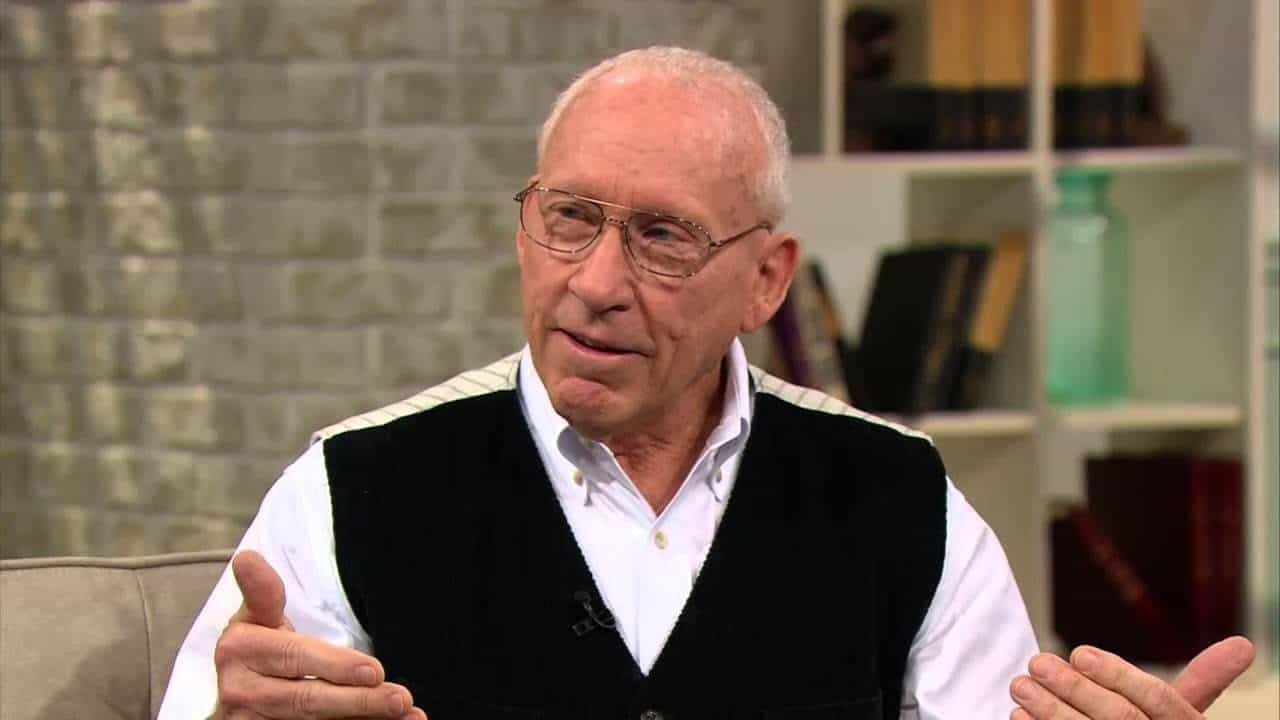 Scripture: 2 Peter 2:9, 10
The Lord knows how . . . to keep the unrighteous under punishment for the day of judgment, and especially those who indulge the flesh in its corrupt desires and despise authority.

The apostle Peter reveals two ways by which we can identify false prophets and false teachers who operate within the church. First, they will be involved in immorality of some kind, indulging “the flesh in its corrupt desires.” They may be discovered in illicit activities involving sex and/or money. They may be antinomian, claiming that God is all love and grace so we don’t need to abide by any law. Their immorality may not be easy to spot, but it will eventually surface in their lives (2 Corinthians 11:15).

Second, false prophets and teachers “despise authority” and are “daring, self-willed.” These people have an independent spirit. They do their own thing and won’t answer to anybody. They either won’t submit to the authority of a denomination or board or they will pick their own board which will simply rubber-stamp anything they want to do.

There are historic leadership roles in Scripture: prophet (preaching and teaching), priest (pastoring and shepherding), and king (administration). Only Jesus in His perfection is capable of occupying all three roles simultaneously. I believe we need the checks and balances of a plurality of elders in the church, distributing the three critical roles to more than one person. No one can survive his own unchallenged authority. Every true, committed Christian in a leadership role needs to submit himself and his ideas to other mature believers who will hold him accountable.

We need spiritual leaders like those described by Peter: “Shepherd the flock of God among you, not under compulsion, but voluntarily, according to the will of God; and not for sordid gain, but with eagerness; nor yet as lording it over those allotted to your charge, but proving to be examples to the flock” (1 Peter 5:2, 3). Are you praying for your spiritual leaders to be conformed to God’s standard of leadership or yours?

Prayer: Great Shepherd, protect me from irresponsible spiritual leaders, mere “hired hands” who run away in times of crisis, instead of shepherds. Give my pastor a true shepherd’s heart.