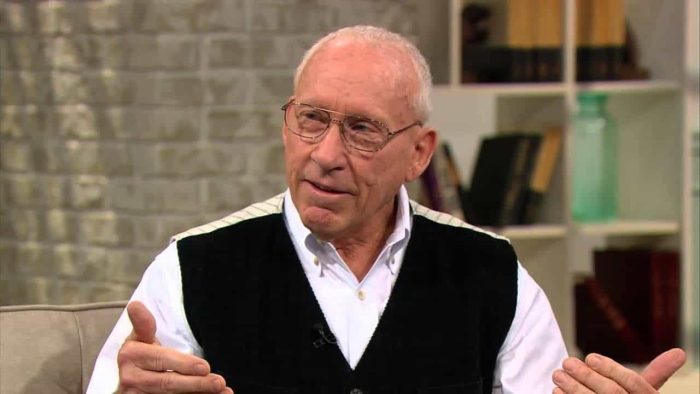 Topic: Rebelling Against The System

Isaiah 1:19-20
If you consent and obey, you will eat the best of the land; but if you refuse and rebel, you will be devoured by the sword

The third way people respond to rejection is to rebel against the system. They accurately sense the injustice of the world system.
Since the 1960s, this segment of society seems to be growing. These are the rebels and the dropouts who respond to rejection by saying, “I don’t need you or your love.” Deep inside they still crave acceptance, but they refuse to acknowledge their need. They will often underscore their defiance and rebellion by dressing and behaving in ways which are objectionable to the general population.
The rebel is marked by self-hatred and bitterness. He wishes he had never been born. He is irresponsible and undisciplined. He sees God as just another tyrant, someone else trying to squeeze him into a socially acceptable mold. He rebels against God just like he rebels against everyone else, because he sees God as a part of the establishment.
This person’s rebellious attitude and behavior tend to alienate others and push them to defend the system he rejects. The establishment doesn’t like to have the status quo questioned. So when the rebel criticizes the government or the schools, the establishment rises to defend them. But what is there to defend? When the rebel says the system is unfair, he’s right. The world system is governed by the god of this world. It is hard, cold and rejecting.
We are to submit to and pray for the governing authorities so that it may be well with us (1 Peter 2:18-21); 1 Timothy 2:1-4). But the means by which we evaluate ourselves and the standards by which we live are not of this world.
Prayer: Lord, I pray for a submissive spirit and the wisdom to live my life according to the standards of Your kingdom.
Thank you for using the Daily in Christ devotionals brought to you through Crosswalk by Freedom in Christ Ministries (FICM).
(Visited 15 times, 1 visits today)
Tags
Daily in Christ Devotional