The celebrant for Masses on our channel for Wednesdays to Sundays is Archbishop William Goh.

The Catholic Mass today is celebrated all around the world. Here in Singapore, we are pleased to provide online, daily Catholic Mass live or recorded in English to all Catholics and anyone interested in the Catholic faith. During Catholic Masses, it is not uncommon to hear a homily about Catholic teachings and Catholic answers to life’s questions. The Holy Mass is beautiful and stems from Jesus. Expect Catholic prayers, Catholic hymns (Christian songs) that come from 2000 years of tradition and practice. All are welcome.

3 Since you have given me no offspring,’ Abram continued, ‘a member of my household will be my heir.’

4 Then Yahweh’s word came to him in reply, ‘Such a one will not be your heir; no, your heir will be the issue of your own body.’

5 Then taking him outside, he said, ‘Look up at the sky and count the stars if you can. Just so will your descendants be,’ he told him.

6 Abram put his faith in Yahweh and this was reckoned to him as uprightness.

7 He then said to him, ‘I am Yahweh who brought you out of Ur of the Chaldaeans to give you this country as your possession.’

8 ‘Lord Yahweh,’ Abram replied, ‘how can I know that I shall possess it?’

10 He brought him all these, split the animals down the middle and placed each half opposite the other; but the birds he did not divide.

11 And whenever birds of prey swooped down on the carcases, Abram drove them off.

12 Now, as the sun was on the point of setting, a trance fell on Abram, and a deep dark dread descended on him.

17 When the sun had set and it was dark, there appeared a smoking firepot and a flaming torch passing between the animals’ pieces.

18 That day Yahweh made a covenant with Abram in these terms: ‘To your descendants I give this country, from the River of Egypt to the Great River, the River Euphrates, 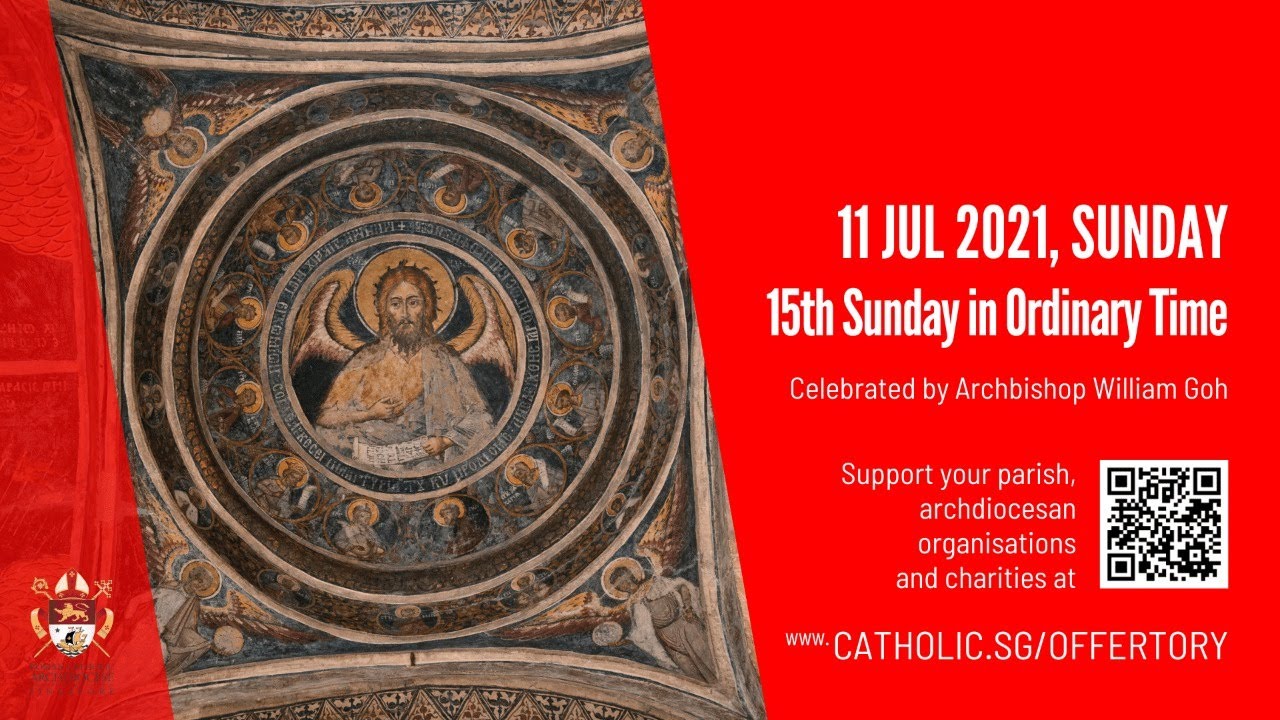 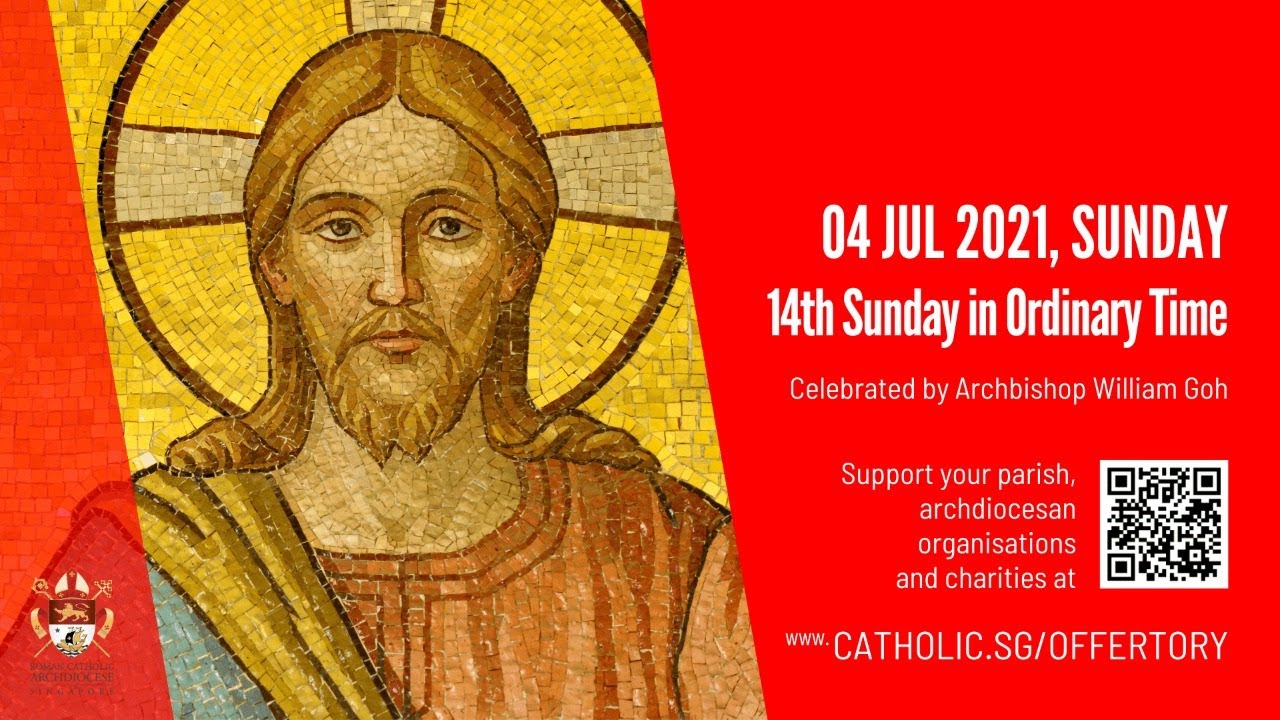