Reading 1, Second Corinthians 5:14-17
14 For the love of Christ overwhelms us when we consider that if one man died for all, then all have died;

15 his purpose in dying for all humanity was that those who live should live not any more for themselves, but for him who died and was raised to life.

16 From now onwards, then, we will not consider anyone by human standards: even if we were once familiar with Christ according to human standards, we do not know him in that way any longer.

17 So for anyone who is in Christ, there is a new creation: the old order is gone and a new being is there to see.

3 Better your faithful love than life itself; my lips will praise you.

4 Thus I will bless you all my life, in your name lift up my hands.

5 All my longings fulfilled as with fat and rich foods, a song of joy on my lips and praise in my mouth.

6 On my bed when I think of you, I muse on you in the watches of the night,

8 my heart clings to you, your right hand supports me.

9 May those who are hounding me to death go down to the depths of the earth,

Gospel, John 20:1-2, 11-18
1 It was very early on the first day of the week and still dark, when Mary of Magdala came to the tomb. She saw that the stone had been moved away from the tomb

2 and came running to Simon Peter and the other disciple, the one whom Jesus loved. ‘They have taken the Lord out of the tomb,’ she said, ‘and we don’t know where they have put him.’

11 But Mary was standing outside near the tomb, weeping. Then, as she wept, she stooped to look inside,

12 and saw two angels in white sitting where the body of Jesus had been, one at the head, the other at the feet.

13 They said, ‘Woman, why are you weeping?’ ‘They have taken my Lord away,’ she replied, ‘and I don’t know where they have put him.’

14 As she said this she turned round and saw Jesus standing there, though she did not realise that it was Jesus.

15 Jesus said to her, ‘Woman, why are you weeping? Who are you looking for?’ Supposing him to be the gardener, she said, ‘Sir, if you have taken him away, tell me where you have put him, and I will go and remove him.’

16 Jesus said, ‘Mary!’ She turned round then and said to him in Hebrew, ‘Rabbuni!’ — which means Master.

17 Jesus said to her, ‘Do not cling to me, because I have not yet ascended to the Father. But go to the brothers, and tell them: I am ascending to my Father and your Father, to my God and your God.’

18 So Mary of Magdala told the disciples, ‘I have seen the Lord,’ and that he had said these things to her. 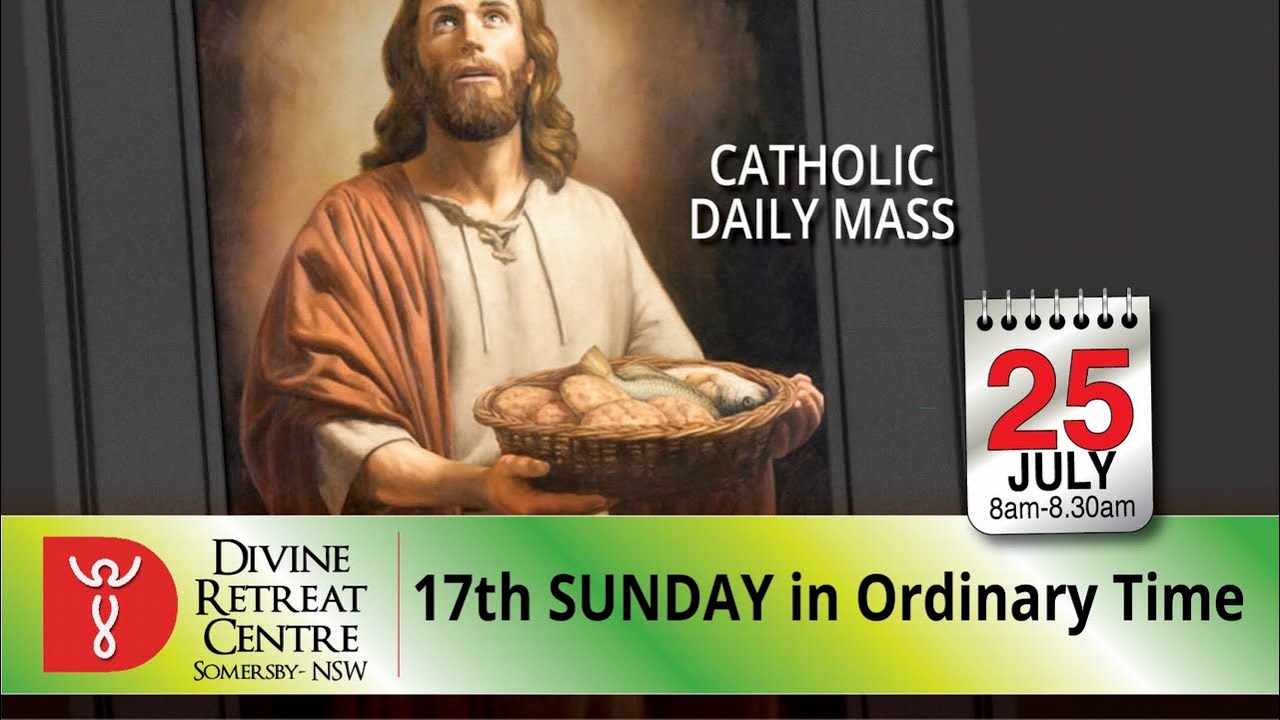 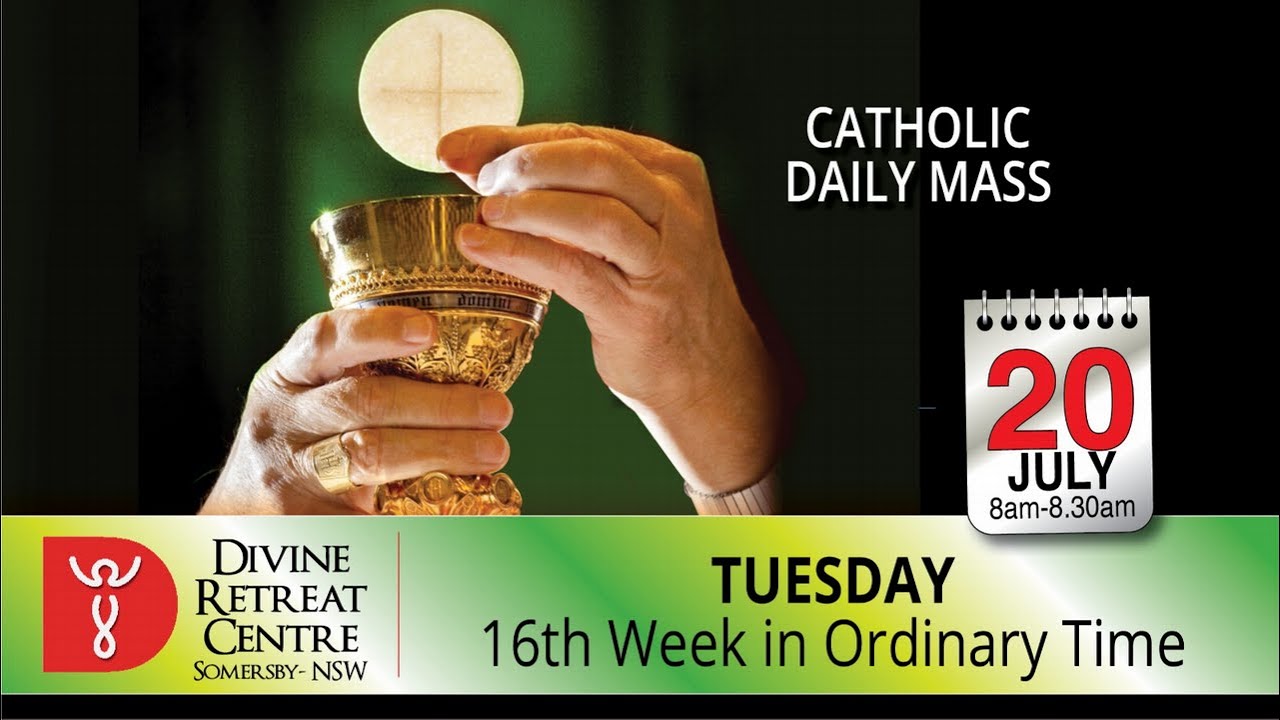 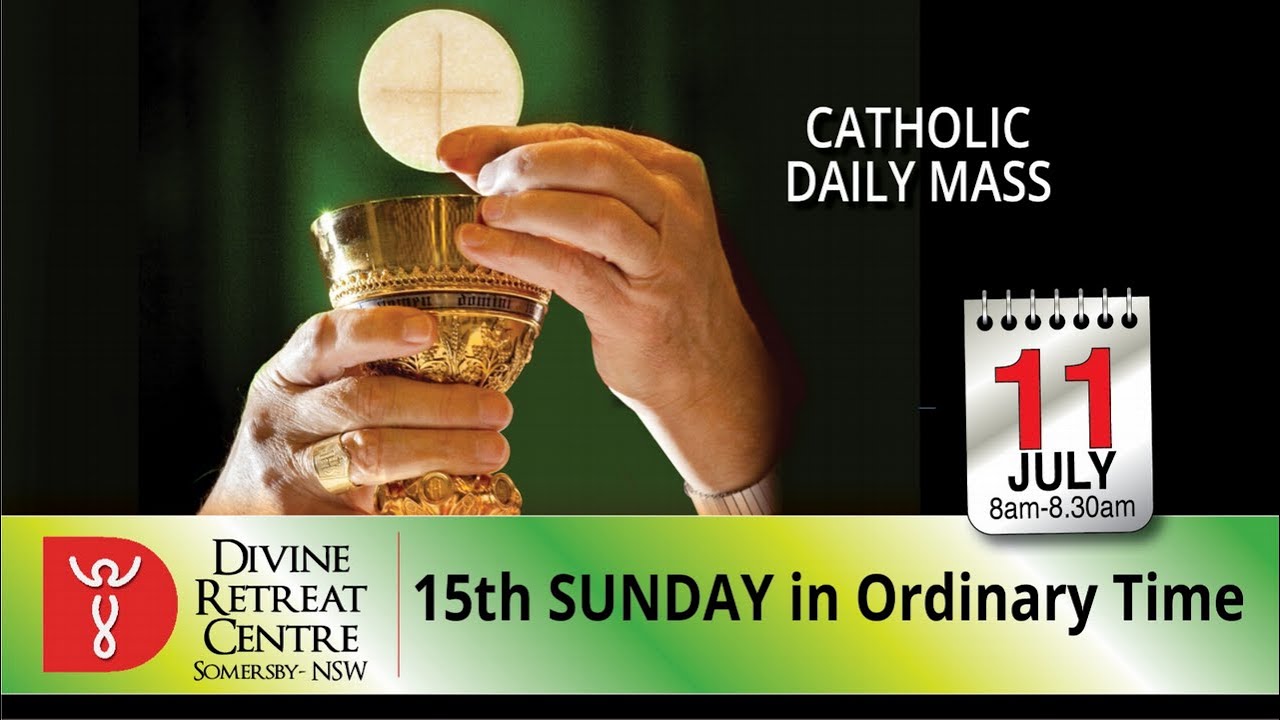 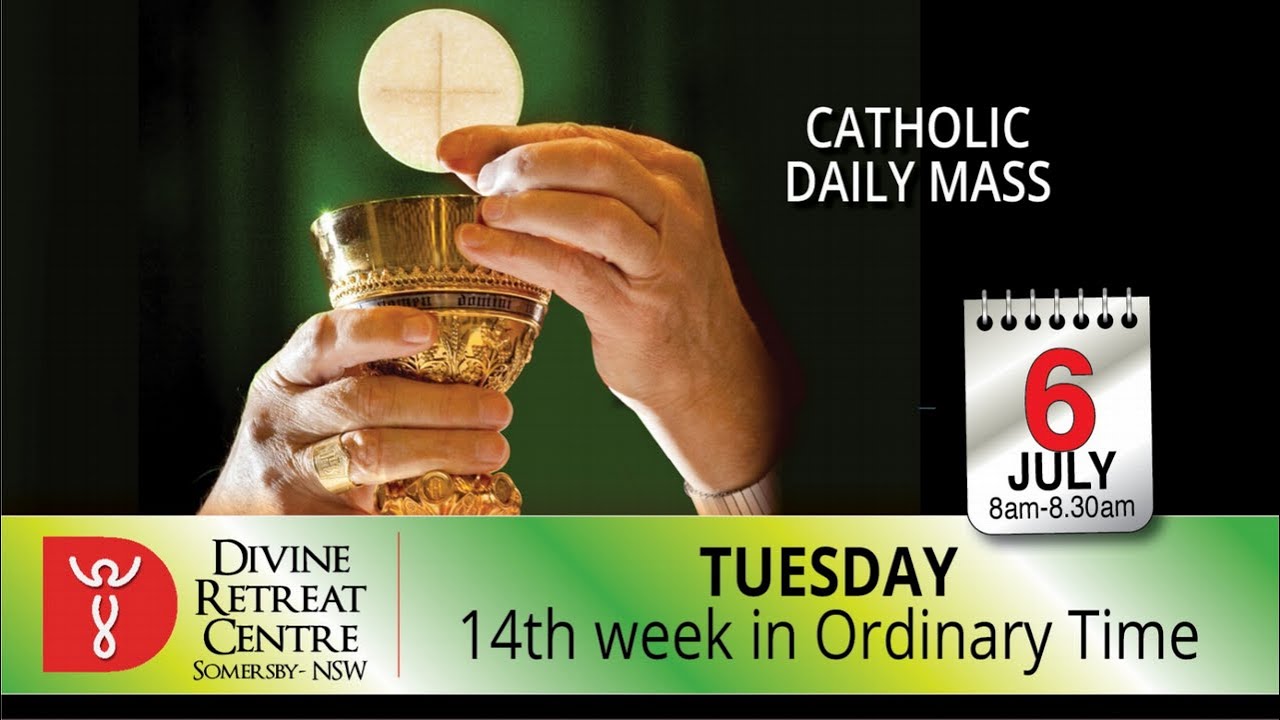