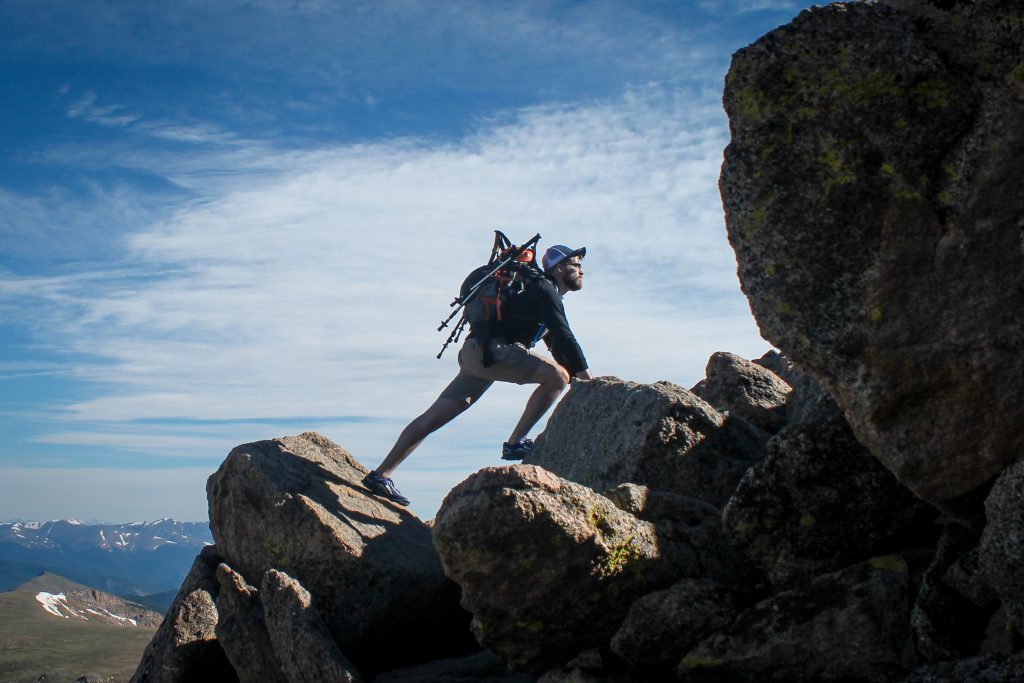 The righteous hath hope in his death.
—Proverbs 14:32

We don’t like to talk about death; it’s the forbidden subject of our generation. Yet it’s real for all of us. Sometimes on television I see motion pictures featuring actors who are no longer living. They seem very much alive in the picture, but they are dead. Some of them were my personal friends. Death is real, and when we die, that is a battle we have to fight all alone. Nobody can be with us in that hour, but David said he had found an answer that would take the fear of death away. David said that there is an answer to death, there is a hope beyond death. That hope is centered in the risen Christ. Paul wrote that to be “absent from the body” is to be “present with the Lord.” So the fear of death is removed.

Watch: Billy Graham preaches how to be ready for Heaven.

Prayer for the day

Lord Jesus, with complete trust I look toward that day when my soul will be with You for eternity.

Billy Graham Devotional 31 August 2020 was written by Billy Graham, Founder of Billy Graham Evangelistic Association (BGEA). BGEA exists to proclaim the Gospel of Jesus Christ by every effective means and to equip the church and others to do the same.