Topic: You Are Gifted for Such a Time as This

“Who can say but that God has brought you into the palace for just such a time as this?” (Esther 4:14 TLB)

After you identify your gifts and the needs that stir your heart, there is a third step to fulfilling your destiny: Take the time to hear God’s call on your life.

God doesn’t recruit you without a calling. God calls everybody to use the gifts and the passion they have, but not everyone picks up the phone.

The only way you’re going to hear is if you listen. You’ve got be quiet. You’ve got to get alone and spend time with God.

When Mordecai sent Esther word that the Jews were going to be annihilated, he basically told her in Esther 4:13-14, “Don’t think that you can just ignore this disturbing trend. Yeah, I know it’s been tough, but this is your destiny. God put you here. It’s no accident that you are a Jewish woman and now the queen of Persia.”

It’s important to read on and see Esther’s response to Mordecai in Esther 4:16: “Go, gather together all the Jews who are in Susan, and fast for me. Do not eat or drink for three days . . . I and my attendants will fast as you do. When this is done, I will go to the king, even though it is against the law” (NIV).

Esther knows confronting the king is likely to mean certain death. She’s going to have to use her gifts of beauty, intelligence, and personality to persuade him. But before she goes to see him, she sets aside three days to retreat, fast, and pray before God.

When you are seeking God’s call on your life, you need to follow Esther’s example. First, get all the support you can. Esther had Mordecai and the Jews pray for her. You need to get your small group to support you in prayer. If you don’t have a small group, now is the time to find one.

And second, you need extended time alone with God. Schedule a retreat with God. Whether it’s an overnight, a weekend, or longer if you can, you won’t hear God’s call on your life if you don’t get alone with him. 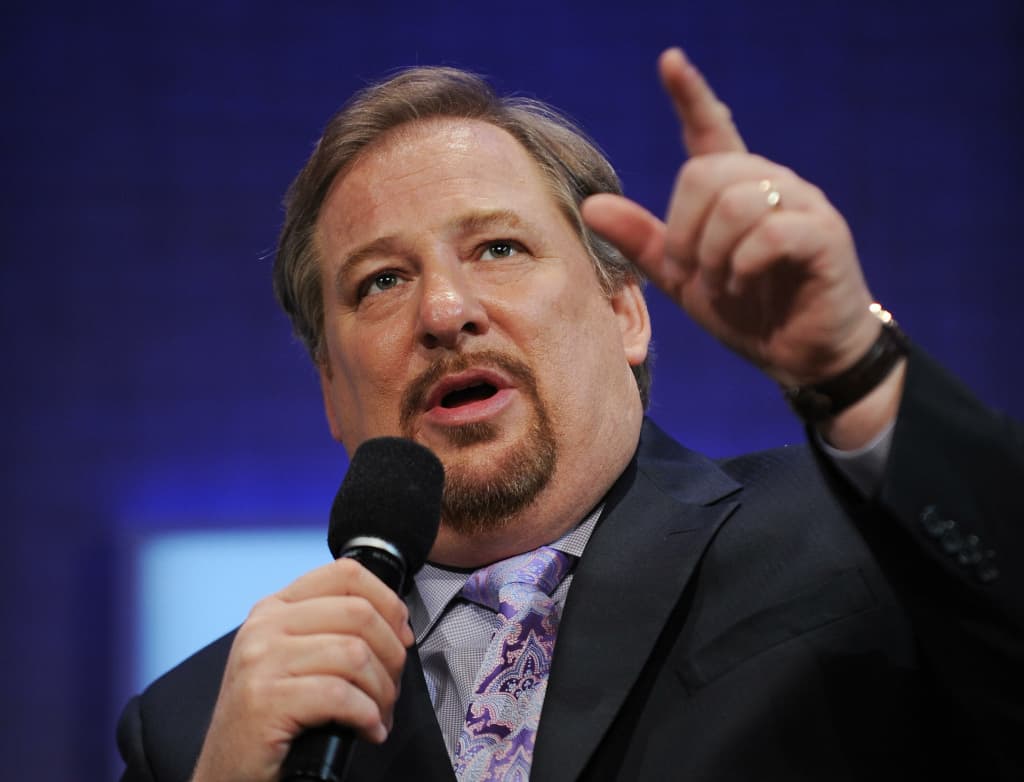