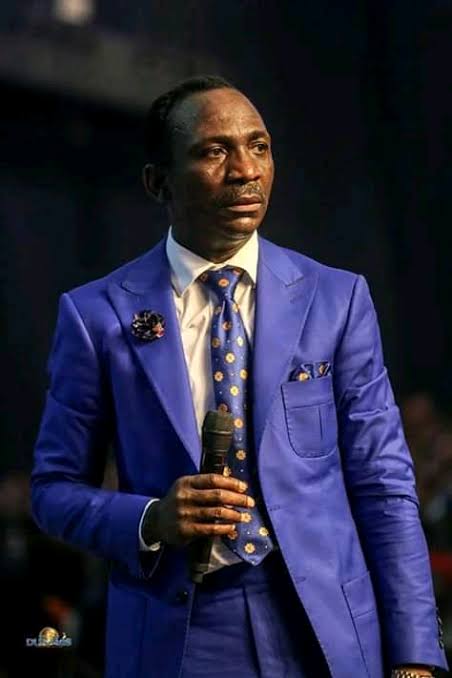 TOPIC: From The Boss To The Box

‘To act like a boss is to end in the box;’ to struggle for status is to end as a statue.

A boss is simply a person who oversees and directs the work of others.

But there is what is called, ‘The Boss Mentality.’ The Boss mentality in this context is the mentality given to pomposity, arrogance and domineering disposition that is bankrupt of humility. It is the point where a person feels there is none like him and no one can advise him anymore. The ‘Boss Mentality’ is a syndrome in our generation that has brought many people down from the ‘boss’ position into the ‘box realm’ thereby fueling their eventual crash in life.

Nebuchadnezzar, for instance, crashed out of his throne on the platform of pride. Daniel 4:30-37.

Please take note this: To avoid the crash of destiny, you have to refuse the ‘Boss mentality.’ It was Bishop Abioye who aptly said: “To act like a boss is to end in the box.”

Beloved, the ‘boss mentality’ according to God’s servant, Bishop Oyedepo, is a limiting mentality. It is a plastic and not an elastic mentality; it is a mentality that seeks to use, mis-value and undervalue people. Such mentality has no future either with God or with people.

REMEMBER THIS: ‘To act like a boss is to end in the box;’ to struggle for status is to end as a statue.

1. Repent of any bossy lifestyle you may have exhibited before now.

2. Discard the ‘boss mentality’ from your life.

3. Treat people well including those who work under you.

For Further Understanding, Get This Message Workplace and Career Wisdom Part 2

PRAYER: Lord,I ask for mercy in any area I might have displayed the ‘boss mentality.’ Grant me the grace to treat people with respect, including those who work under me. Impart me with the spirit of humility, Lord, Jesus’ Name.

QUOTE:Humility is the foundation for authority. Culled from ‘365 Wisdom Capsules’ by Dr Paul Enenche.

DON’T FORGET TO ATTEND: The Power Communion Service tomorrow with your friends and loved ones for the preservation of your lives and destinies by 5:30pm at the Glory Dome. God bless you as you come.

Prophetic Declaration: Receive the grace to be humble all the time in Jesus’ Name.

Seeds of Destiny 21 January 2020 Devotional was written by Pastor Paul Enenche of the Dunamis International Gospel Centre (DIGC), headquartered at Abuja, Nigeria, with Pastor Paul and Becky Enenche, as the Senior Pastors.